WILL YOU BE READY...

WHEN THE LIGHTS GO OUT? 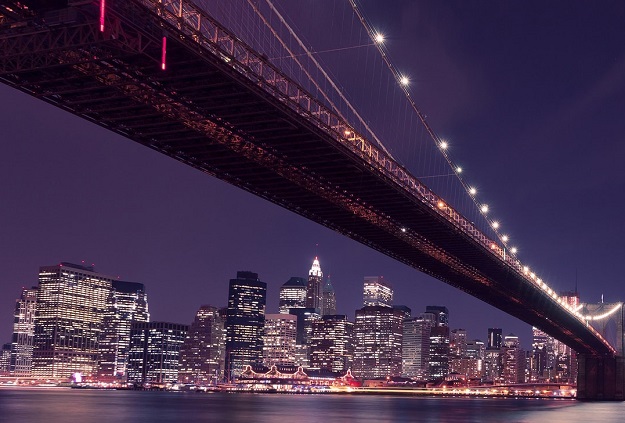 Federal Agencies released reports in DEC 2018 warning Americans about the vulnerability of the Power Grid to Cyber Attack or EMP Attack. They encouraged Americans to be prepared in case of a Grid Blackout by having enough food and water to shelter in place for 6 months without electricity since a Nationwide Power Grid Blackout could take 6 months or longer to repair.

The National Infrastructure Advisory Council warned that the Electric Grid is the “prime target” of terrorists and urged Americans to be prepared for up to six months without electricity, transportation, fuel, money, and healthcare. “People no longer keep enough essentials within their homes, reducing their ability to sustain themselves during an extended, prolonged outage. We need to improve individual preparedness,” said an NIAC report to President Trump.

“There needs to be more individual accountability for preparedness,” adds the report, “Surviving a Catastrophic Power Outage,” from the President’s National Infrastructure Advisory Council and published by the Department of Homeland Security. It looked at the potential of a power outage of up to six months and recommended Americans have enough food, water and other supplies on hand to safely shelter in place for a minimum of 6 months.

The nation has steadily improved its ability to respond to major disasters and the power outages that often result. But increasing threats—whether severe natural disasters, cyber-physical attacks, electro-magnetic events, or some Read More

In a new report that warns that the electric grid is the “prime target” of terrorists, Americans are being urged to prepare for up to six months without electricity, transportation, fuel, money, and healthcare. It looked at the potential of a Read More

In an extraordinary and sobering report meant to educate the nation on a growing threat, a new military study warns that an electromagnetic pulse weapon attack such as those developed by North Korea, Russia, and Iran could Read More

The FEMA 2018-2022 Strategic Plan provides a framework for supporting the United States before, during, and after disasters by building a culture of preparedness and getting the nation ready for potential catastrophic disasters. Read More

Although there has not been a publicly-reported cybersecurity event or physical attack resulting in a large scale power outage in the United States, the potential for such attacks to cause a wide scale, long lasting outage cannot be dismissed. Read More

Because the nation’s electric power transmission and distribution systems cannot be made completely impervious to harm from natural or terrorist causes, this report explores how to ensure critical services can be maintained when the power Read More

© 2020 GRIDBLACKOUT.COM. All Rights Reserved
Powered by The Grid